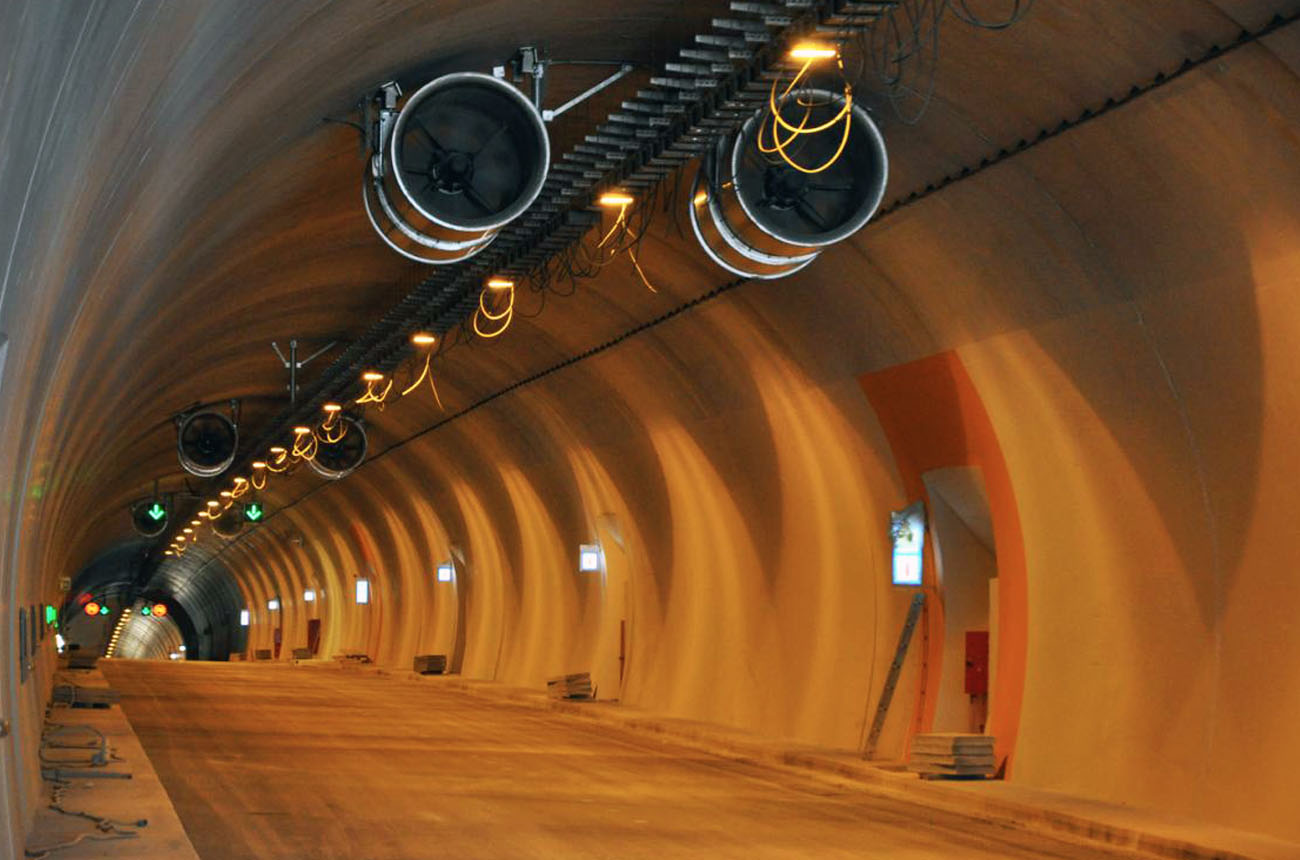 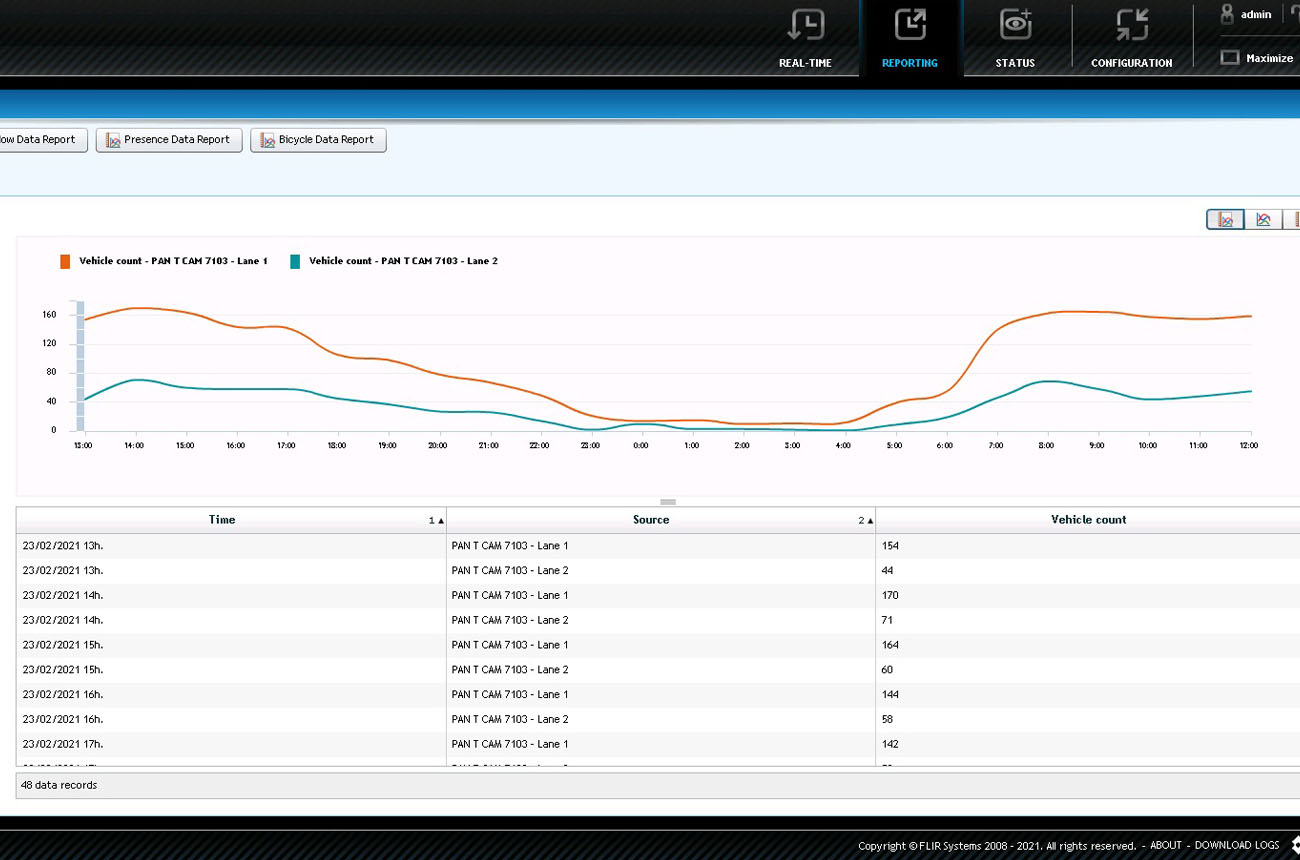 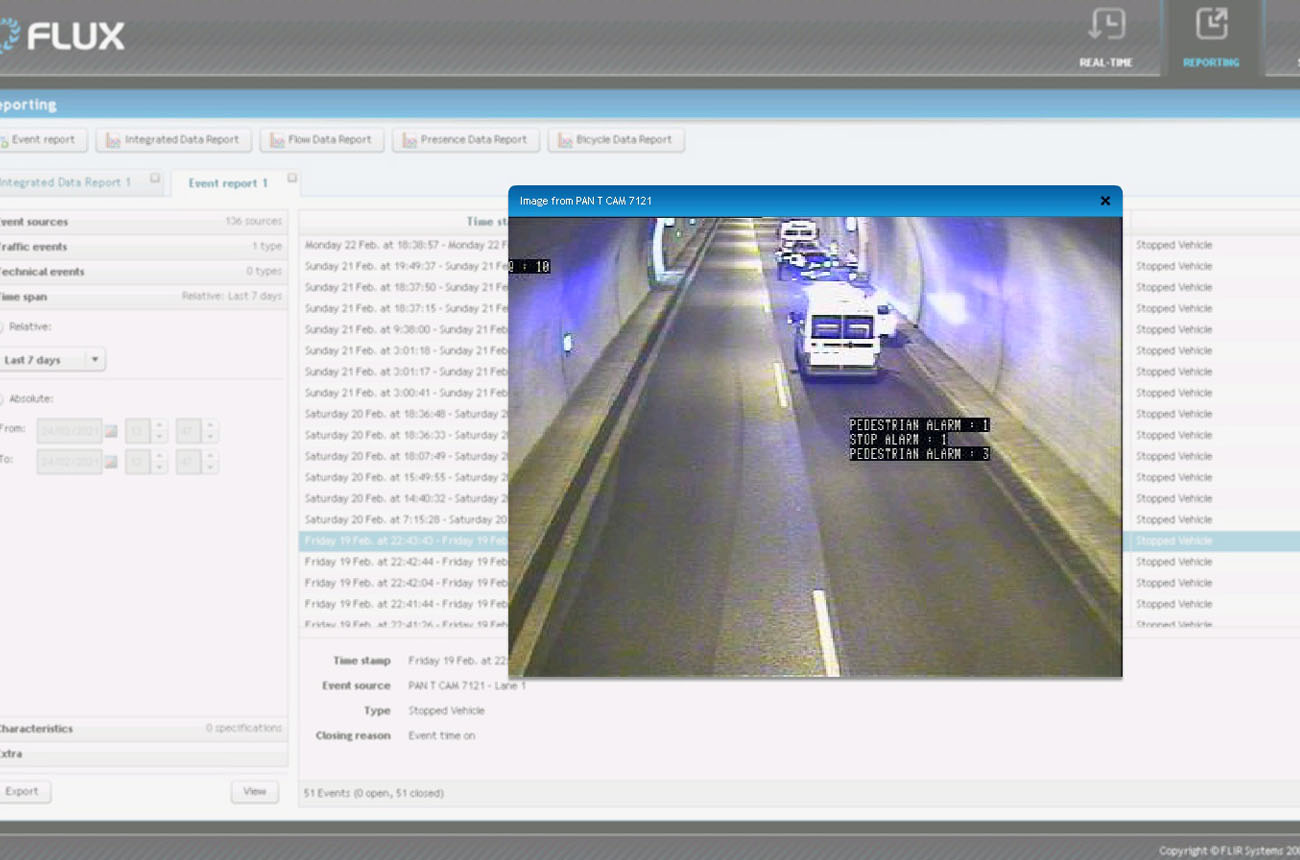 Olympia Odos is one of the most important national projects, with strategic importance for the development of the Peloponnese, Western Greece and Epirus. It connects the three regions and the capital of the country with the most important gate of Greece to Europe, the port of Patras. Olympia Odos is the Elefsina – Korinthos – Patra motorway, a total of 201.5 km. It is one of the most difficult construction projects in Greece, since it is the only motorway of which a large part (Korinthos – Patra) was constructed while in operation. The 350 major structures (tunnels, bridges, overpasses and underpasses) are not only spectacular constructions, but also contribute to safe and rapid transportation. The motorway has a total of 29 interchanges, connecting the rest of the road network and making traffic on the highway safe. This is the most dense network of junctions, since on average there is an interchange corresponding to every 7 kilometers of motorway. It also features 80 bridges and 29 tunnels of a total length of 25 km.

NEW ALERT was selected to supply, install and commission the video management and automatic video detection systems of the motorway. Highway operators are using our system to manage over 623 cameras throughout the highway and tunnels. All video is sent back to the surveillance centres, which are located in OMC Rio and OMC Kakia Skala. Operators easily navigate through the system, swiftly prompting specific camera views on the video wall during an emergency. 376 of the above cameras are connected to Video Detection Boards (VIP-T by Flir) with embedded incident detection analytics, as well as multi-stream encoding. VIP-T can generate traffic data and incident detection information to support traffic operators with alerts on stopped vehicles, wrong-way drivers, pedestrians, lost cargo, smoke and traffic flow data.

In certain cases, where the distance between two tunnels was limited, NEW ALERT also installed FLIR’s FC Series cameras, which provide best-in-class thermal imaging technology, paired with advanced video analytics, when connected to a VIP detector. The addition of a thermal camera is ideal for installation at tunnel entrances and exits, where shadows or direct sunlight could obstruct the camera view and disturb traffic detection. Thermal cameras function has no issues with these phenomena and can detect traffic 24/7 in all weather conditions. 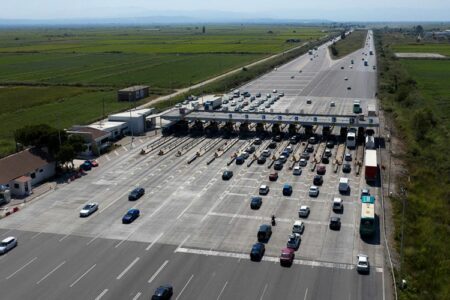 Supply and Installation of egnatiaNET Backbone 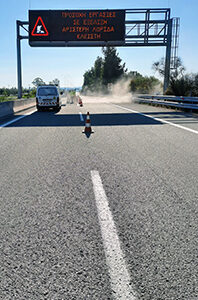 Supply and Installation of Motorway Management System for Aegean Motorway 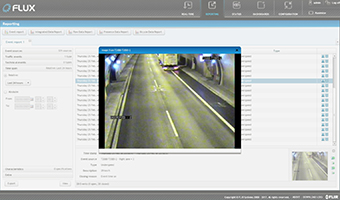