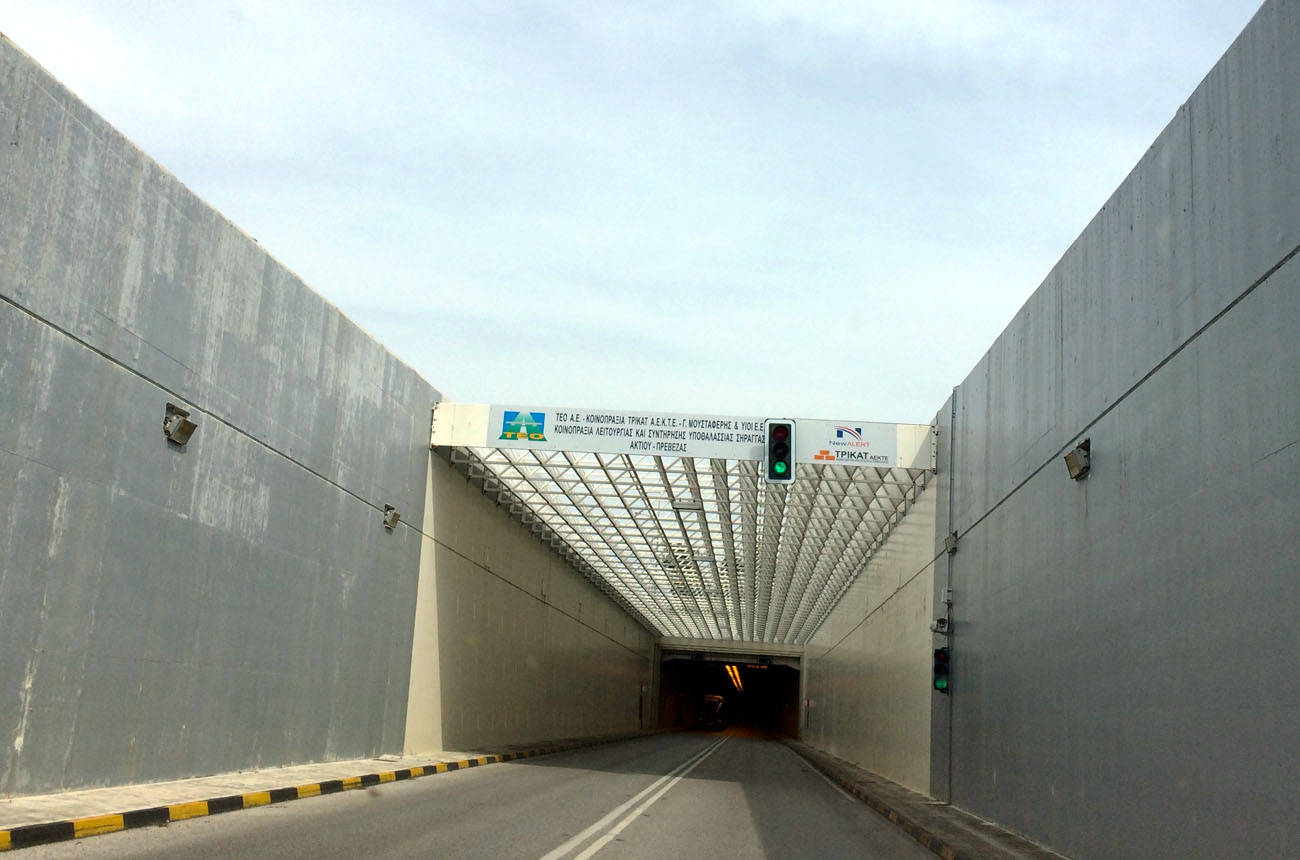 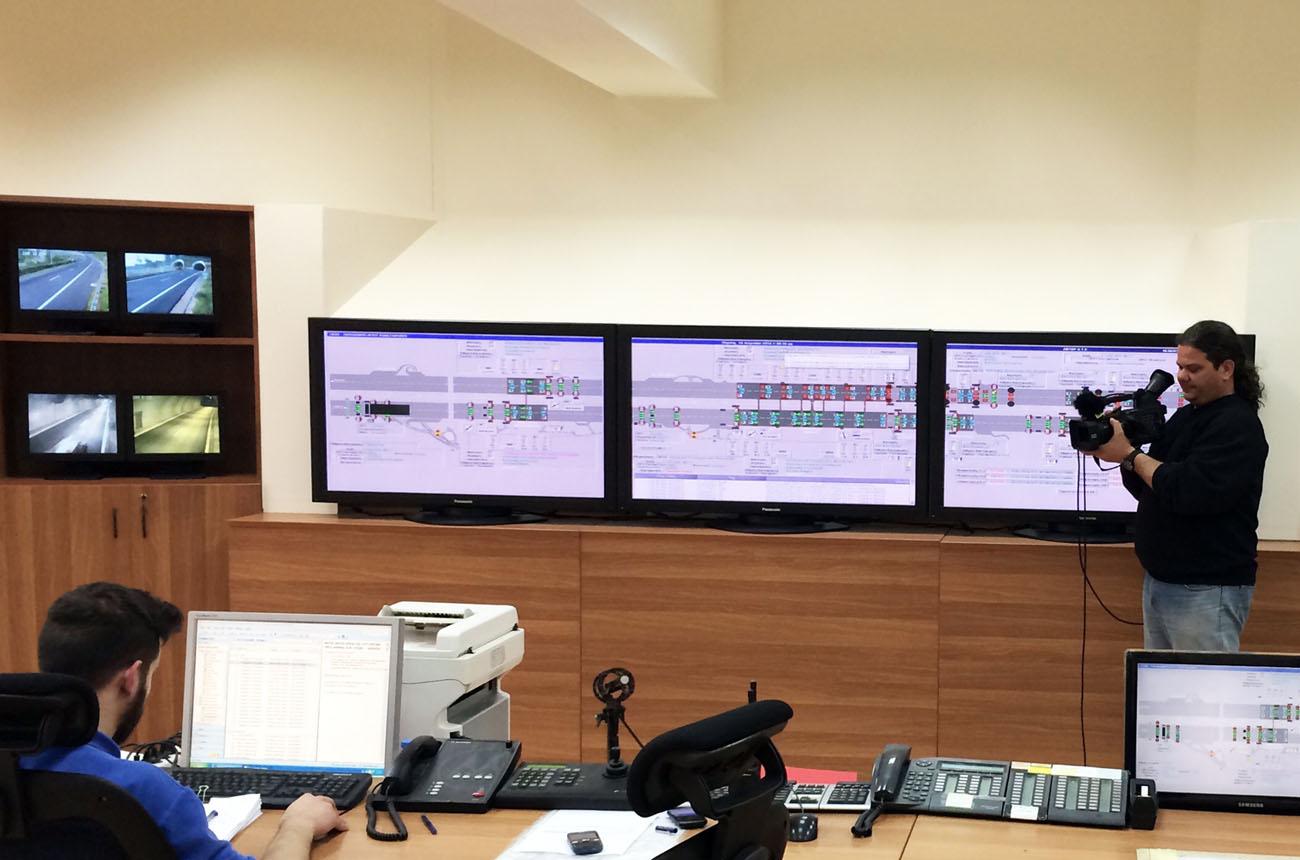 The Aktio–Preveza Undersea Tunnel is an undersea road tunnel across the mouth of the Ambracian Gulf in western Greece. It links Epirus and the city of Preveza on the north shore of the gulf with the cape of Aktio (Actium) in Aetolia-Acarnania, in Central Greece. Completed in 2002, the tunnel is an important piece of infrastructure, and greatly shortens the travel distance between the two sides of the gulf, which was only possible to cover by ferry. The tunnel has a total length of 1570 metres and consists of an underwater section of total length 909 metres, a cut and cover section of length 509 metres on the north (Preveza) side and a cut and cover section of length 152 metres on the south (Aktio) side.
NEW ALERT was awarded with the contract for the management, operation, supervision and maintenance of the Aktio–Preveza Undersea Tunnel for a period of four years. Our team of qualified engineers and technicians performed consistently and according to the highest standards, ensuring the safety of the passing vehicles. 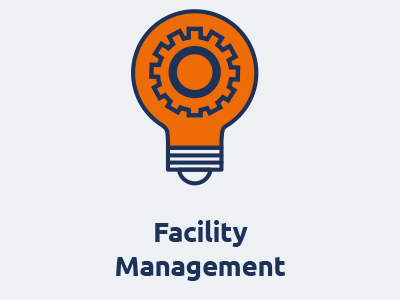 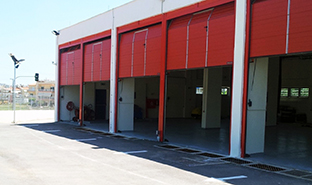 Maintenance, Technical Management and Operation of six Fire Stations and one Fire Service 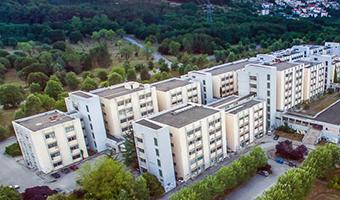 Operation and Maintenance of University of Ioannina